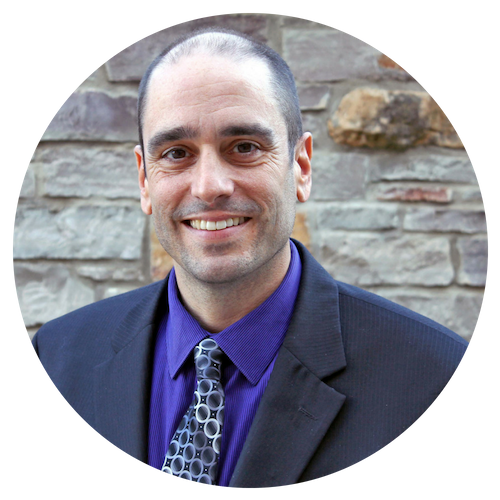 Mayor Dan Devine is currently serving his fourth term as mayor of West Allis through 2024. Prior to serving as mayor, Dan worked as County Supervisor for Milwaukee County. He received his bachelor’s degree in political science from the University of Wisconsin-Milwaukee.

The mayor’s responsibilities include:

Mayor Devine is a strong proponent of pro-business initiatives in the City of West Allis and is a proud advocate for the many small businesses that call West Allis home. In addition, Mayor Devine supports the growth of West Allis as a destination for food-lovers in Southeastern Wisconsin and is a frequent patron of West Allis’ many restaurants and specialty food stores.

As an advocate for preserving residents’ connections to their neighborhoods and preventing crime in the City, Mayor Devine initiated the West Allis Neighborhood Associations Program and a Graffiti Abatement Program, both of which have served to significantly impact and enhance the quality of life and sense of community in West Allis.

Mayor Devine works with residents, businesses, and City officials and employees to lead the City of West Allis in a positive, promising direction in order to position it as the leading municipal destination in the Milwaukee metro area.